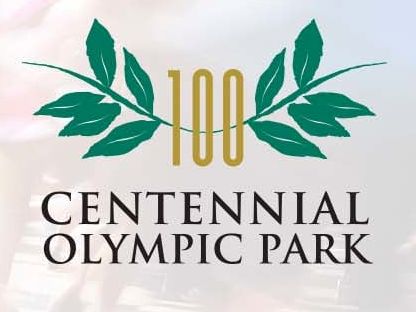 For the 1996 Olympics, Allied Fence was selected to participate in several projects throughout Atlanta to prepare for the Olympic games and festivities. Our work included fencing for the Olympic Stadium (that became Turner Field), City of Atlanta Water Howell Mill reservoirs, NBC, Atlanta Committee for the Olympic Games and Centennial Olympic Park.

After the Olympics, Allied Fence helped to design, fabricate and install over 4,000 feet of industrial ornamental aluminum fence around Centennial Olympic Park in downtown Atlanta. The fence still stands today, looking almost as good as it did 25 years ago. In June 2022, as part of an extensive remodel project, park officials chose Allied Fence to add a large addition to the perimeter fence near the ferris wheel known as Skyview Atlanta and along Marietta Street near the College Football Hall of Fame. 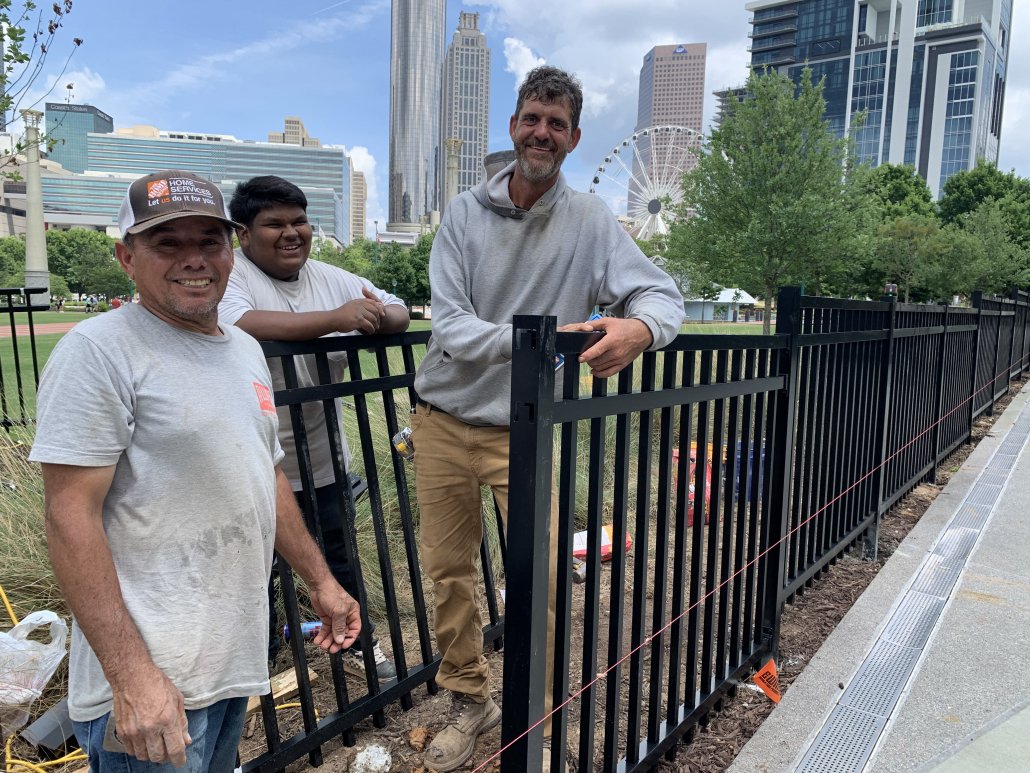 Customer of Allied Fence Since 1961

Allied Fence to the Rescue!!
Scroll to top