Due to alleged, but unfounded, improprieties during the November 2020 election, Fulton County turned to Allied Fence to help secure the vote counting for the January 5 runoff for two pivotal U.S. Senate seats. A six foot tall fence was installed in the Georgia World Congress Center during the run-up to the election as early votes were counted and stayed for several weeks after the tabulation was certified. Throughout election night, the fence was shown on many national TV networks including CNN, Fox and ABC. 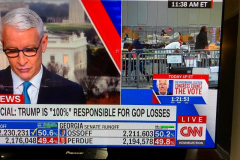 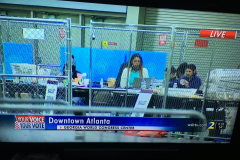 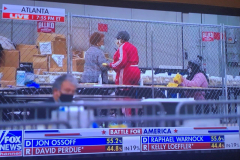 The BBB of Greater Atlanta Recognizes Allied Fence for 50 Years of Membersh...