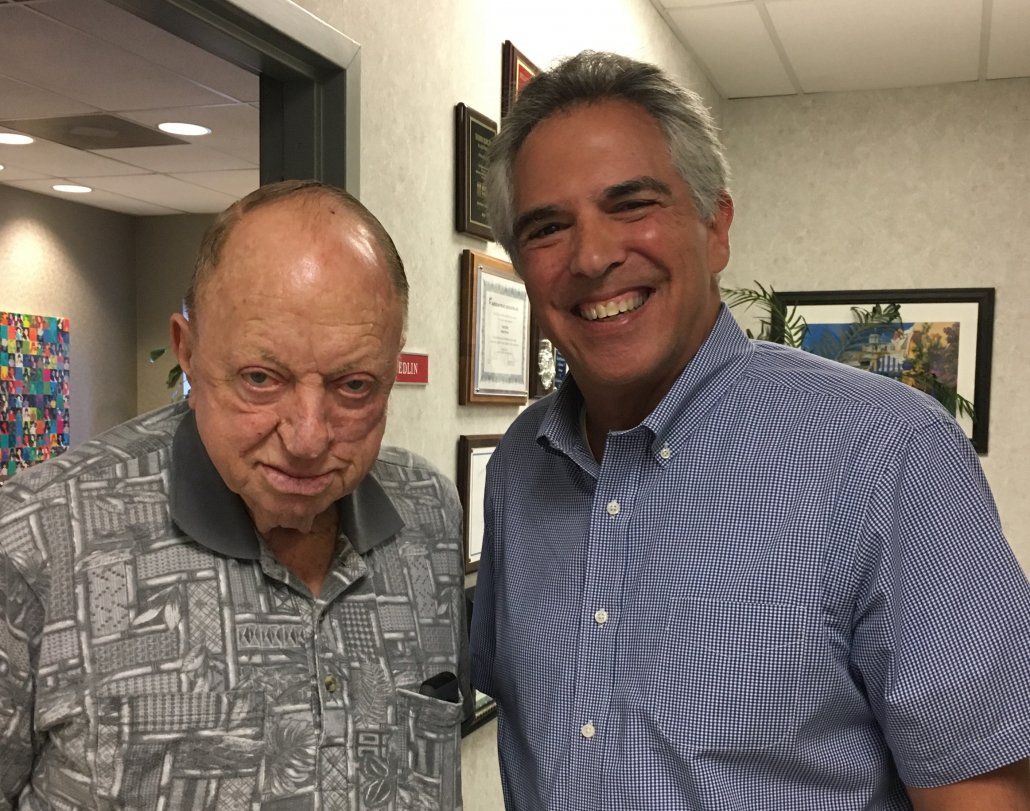 Allied Fence sadly announces that former owner and general manager, Bill Osborne (87), passed away on January 30, 2022 after an extended and valiant fight against cancer. Bill grew up in the Paulding County area and graduated from Paulding County High School. Bill and his wife Judy had been long-time residents of the Powder Springs area, and they belonged to the First Baptist Church of Powder Springs.

Bill worked almost his whole life in fencing and was well-known in the industry. He was the owner of Allied Fence from 1969 until 1987, but he also worked several years before and for 22 years after he sold the company to Todd Edlin. Bill was known to announce that he was retiring on January 1 each year, but then end up going right back to work, which showcases his tireless work ethic.

When he wasn’t working, Bill had many hobbies, most of which revolved around the great outdoors. He enjoyed caring for his lawn and garden, and traveling across this beautiful nation. Bill loved spending time with his family, especially his five grandchildren and eight great-grandchildren. He was a beloved husband, father, grandfather, great-grandfather, brother, and friend.